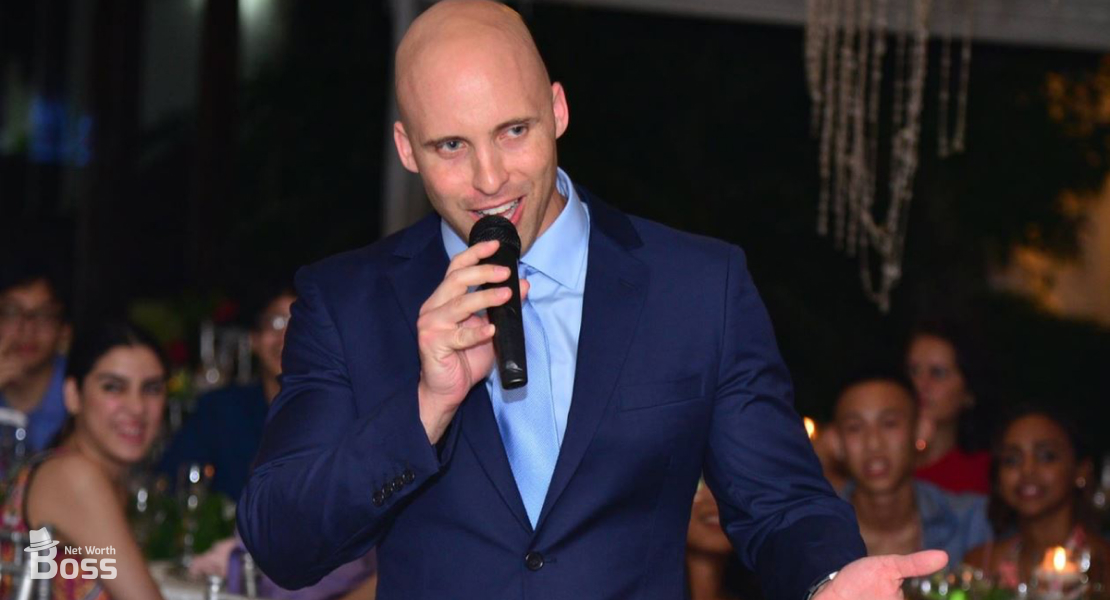 David Packouz was an American former arms dealer. Under his company AEY inc, he was a primary weapons contractor for the U.S. Department of Defense. Packouz and his partner Efraim Diveroli secured a nearly $300 million U.S. government contract to supply the Afghan Army. They are also the youngest American lords of war ever.

As of 2022, David Packouz’s net worth is estimated to be around $8 million.

David Packouz was born as David Mordechai Packouz on February 16, 1982, in St. Louis, Missouri, to a Jewish family. He has 8 siblings, his father is Rabbi Kalman Packouz who authored the book How to Prevent an Intermarriage, and his mother is Shoshana.

In 2005, Packouz joined Efraim Diveroli in Diveroli’s arms company AEY Inc. at that time Efraim Diveroli was only 19 years old and had over $1.8 million in his bank account.

They were working in an apartment in Miami using their laptops surfing solicitations on fbo.gov, or FedBizOpps, a government website where contracts and other types of opportunities are posted.

The company won a $300 million U.S. government contract to supply the Afghan Army ammunition. The ammunition that AEY had secured in Albania to fulfill the contract had originally come from China, violating the terms of AEY’s contract with the US Army, and banning Chinese ammunition.

After an investigation led by the U.S. government, AEY Inc was suspended for infringing upon the terms of its contract; in violation of a pre-existing arms embargo. Diveroli and David Packouz pled guilty to one count of Conspiracy to Defraud the United States under the general conspiracy statute.

Diveroli was sentenced to four years in federal prison, while Packouz was sentenced to seven months’ house arrest. After this event, the United States Army began a review of its contracting procedures.

The story of Packouz and his partner Diveroli the arms dealers was the subject of the Todd Phillips comedy/drama film War Dogs, starring Jonah Hill as Diveroli and Miles Teller as his partner, David Packouz, which was based on the reporting done by Canadian journalist Guy Lawson for Rolling Stone.

David Packouz has one daughter, Anabelle Jane, born in 2007. Packouz is also a musician; he plays guitar songs and uploads the videos on his youtube channel “David Packouz” that have over 1 thousand subscribers as of 2022.

David Packouz was an American former arms dealer. He was also the youngest American lord of war ever. As of 2022, David Packouz’s net worth is estimated to be around $8 million.

What Do You Think About David Packouz’s Net Worth? Leave a Comment Below.

Efraim Diveroli Net Worth
Next post
Jeff Bezos Net Worth