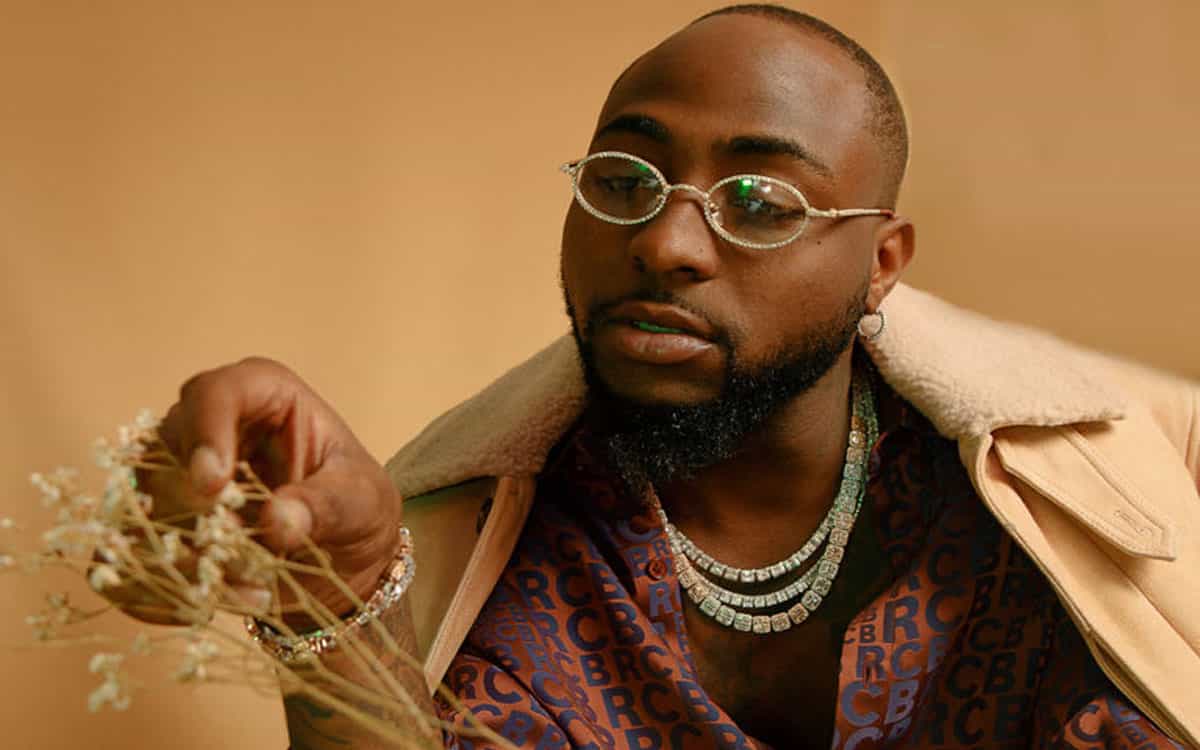 Davido or David Adedeji Adeleke is a Nigerian-American singer, songwriter, and record producer. He is one of the most influential singers in Africa with a net worth of $16 million.

His success and fame started after releasing his music “Dami Duro” which hit millions of views on youtube. He won the Next Rated award at The Headie in 2012. In 2016 Davido signed a record deal with Sony Music and founded the record label Davido Music Worldwide.

Davido was born on November 21, 1992, in Atlanta, Georgia. His father is a successful businessman and his mother Vero Adeleke was a university lecturer. Davido has 4 sisters and one brother. He attended the British International School in Lagos, Nigeria, at the age of 16, Davido moved back to the US to study business administration at Oakwood University in Alabama.

When he was in Oakwood Davido bought musical equipment and started making beats.
And of course, as any successful person, Davido dropped out of his University to pursue his dream and be a full-time musician. He travels to London so he can work on his vocals. In 2011 Davido stopped his music career to honor his father and enrolled at Babcock University. 4 years later he graduated with a degree in music

Davido is married to Chioma and they have three children. He also got accusations of being a member of the Black Axe confraternity also known as the Neo-Black Movement of Africa.

On May 9, 2011, Davido’s new album “Back When” was uploaded on youtube without his permission three months after he sent it to a friend which he planned to release on October 30, 2011.

Davido’s song “Gobe” was ranked number 2 on Premium Times list of the top 10 songs of 2013.
Skelewu was another successful song that had ranked fifth on Premium Times of the top 10 songs of 2013.
Davido also collaborated with well-known singers like Chris Brown, Meek Mill, Mafikizolo, and Nicki Minaj. He also collaborated with famous producers like Shizzi, Oskido, and Tekno.

Davido also owns with his brother the label HKN Music. He also produced songs for many artists like Naeto C, Tiwa Savage, and Skales.
In 2015 Davido album The Baddest was postponed several times because of an unnamed corporation’s interest in distributing it.

In 2016 after a few months of signing with Sony, Davido founded the record label Davido music worldwide (DMW).
Davido won the best African act at the 2017 MOBO awards, he also released a couple of songs between 2017 and 2018 like Fall, Fia, and Assurance.

2019 was a special year for Davido he sold out The 02 arena in London making him the second African artist to do so. This year was also the year of the release of the Chris Brown-assisted track “Blow My Mind” that was so successful.

Davido is a successful singer, his passion for music made him one of the best singers in Africa and the USA. Davido’s net worth is $16 million.

What do you think about Davido net worth & career ? Leave a comment below.

Tai Lopez Net Worth
Next post
Jordan Belfort Net Worth