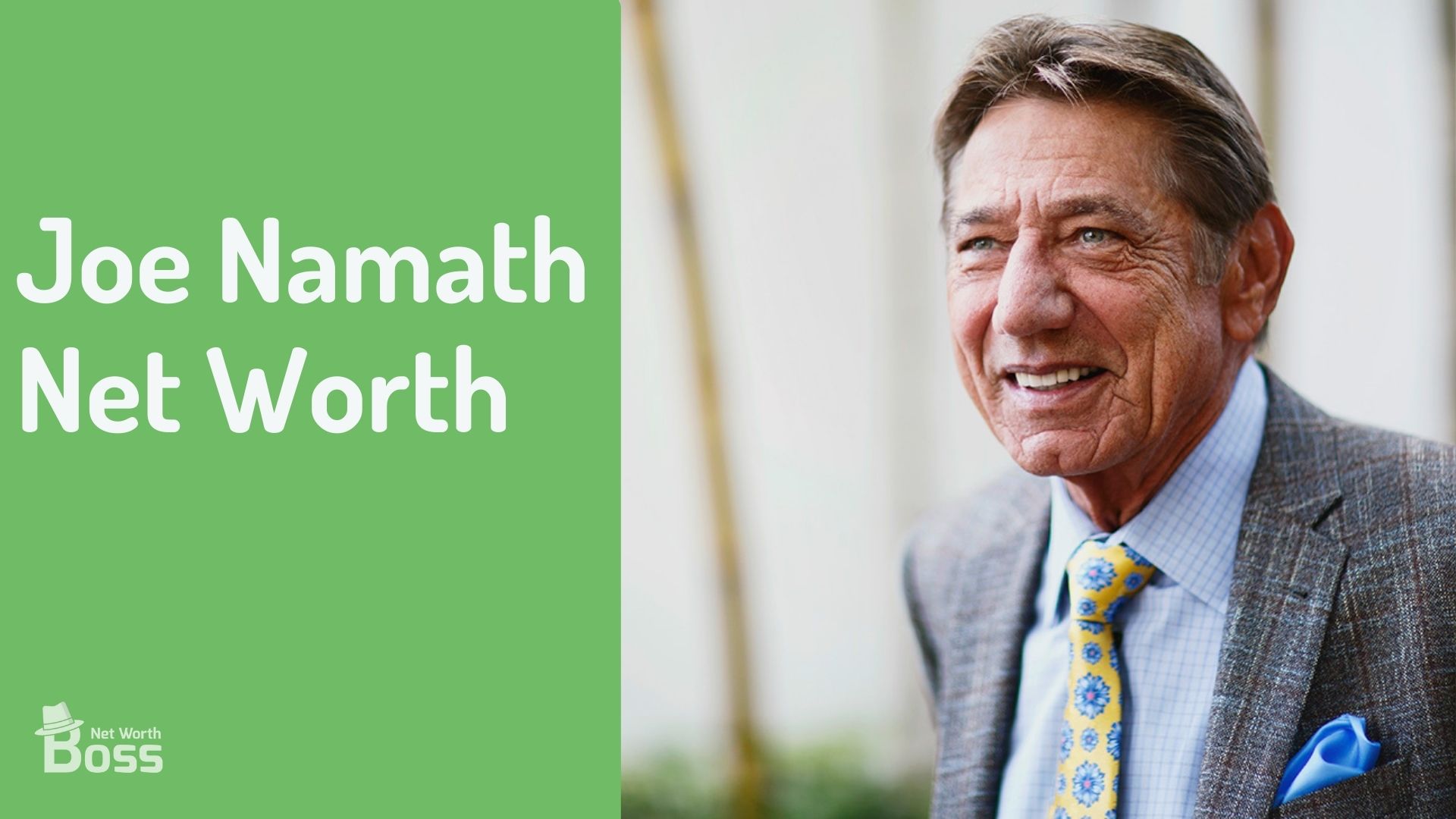 Namath played with the New York jets for eleven years and played his last year before retirement with the Los Angeles Rams, he was a high-paid athlete and actor. Namath played roles in different movies and appeared in many television advertisements.

Joseph William Namath was born on May 31, 1943, in Beaver Falls, Pennsylvania, and raised with three siblings and one adopted sister by steelworker Catholic parents, Rose and János. After his parents divorced Namath went to live with his mother.

Namath was exceptional in all sports at Beaver Falls High School, especially as a quarterback in football, a guard in basketball, and an outfielder in baseball. In 1960 Namath led his beaver fall football team to win the WPIAL Class AA championship with a 9–0 record. Later that year Coach Bruno presented Namath to the Pro Football Hall of Fame in Canton.

After graduating from high school in 1961, Namath received many offers from several Major League Baseball teams, including the Yankees, Indians, Reds, Pirates, and Phillies. Namath wanted to play with the Pirates baseball team like his idol Roberto Clemente, but he didn’t because of his mother’s desire to complete his college education. He enrolled at the University of Alabama, but he dropped out before graduating in order to pursue his dream career in professional football.

Namath started his football career in college from 1962 to 1964, he quarterbacked the Alabama Crimson Tide that led them to a national championship in 1964. During his time at the University of Alabama, Namath led his team to a 29 – 4 record over three seasons.

Namath continued his football career despite his knee injury that happened in Alabama, He was the first selection by both the NFL and the upstart AFL at the height of their bidding war. The St. Louis Cardinals selected and the jets wanted Namath to play with them, so he requested a salary of $200,000 a year and a new Lincoln Continental.

The Jets agreed to Namath’s request and signed him before the orange bowl for a salary of $427,000 over three years, a salary that broke the record at that time.

Namath’s career with the New York jets was a huge success, in 1965 he became the AFL Rookie of the year and in 1967 he was the first professional quarterback to pass for 4,000 yards in a season when he threw for 4,007 yards.

Namath led the New York jet to a 17 – 432 win over the defending AFL champion Oakland Raiders in 1968 AFL title game because of his three touchdowns. Later that year he earned the Hickok Belt as top professional athlete of the year. In 1972 he was an AFC-NFC Pro Bowler and he was elected to the hall of fame in 1985.

Before the merger between the AFL and NFL, Namath played one of his best matches against “the greatest football team in history” at that time, The Baltimore Colts in Super Bowl III in January 1969. He led the jets to a 16-7 win. After the match Namath had earned the Super Bowl MVP award for completing eight passes alone for 133 yards, the win also made him the first quarterback to start and win a national championship game in college, a major professional league championship, and a Super Bowl.

Between the years 1970 and 1973, Namath had suffered from many injuries and played just 28 games out of 58. He got a huge offer from the Chicago Winds of the World Football League, a $600,000 a year contract for three years, a $2 million annuity, a $500,000 signing bonus. Namath requested 15 percent of the league’s television revenue but the NFL refused, and he stayed with the Jets.

In 1977 Namath signed with Los Angeles Rams after the waived by the jets, He played one year and then retired because of his injuries.

Joe Namath had been the host of his successful talk show “The Joe Namath Show” in 1969, where he invited many celebrities including Mohammad Ali, Tom Seaver, Michael York, Sally Kirkland, Walt Frasier, Peggy Fleming, Rocky Graziano, and other well-known celebrities.

Namath also had a huge success acting, he appeared in several movies, including “C.C. and Company” in 1970, the American sitcom “The Waverly Wonders” in 1978, and he played as a guest-starred in “The Love Boat”, “Married… with Children”, “Here’s Lucy”, “The Brady Bunch” and more.

Namath got hosted many times in several Shows like “The Tonight Show Starring Johnny Carson” and in 2021 he got invited to “in-depth with graham Bensinger”.

Joe Namath Married his first wife Deborah Mays an actress when she was 22 years old, at this time he was 39 and after one year they got married in 1984. The couple had two children Jessica (born 1986) and Olivia (born 1991). The couple divorced in 2000 after sixteen years of marriage, the children moved to live with Namath in Florida.

One of the reasons why Namath and his ex-wife Deborah were separated is his struggle with alcoholism, from the first year of marriage Deborah always warned him that this will break up the family.

On December 20, 2003, Namath was invited to the Jets announcement of their All-Time team, During live ESPN he asked about the team and what he was thinking about the difficulties of that year’s team. Namath said “I want to kiss you. I couldn’t care less about the team struggling” to the interviewer Suzy Kolber.

After this incident he apologized and joined an outpatient alcoholism treatment program.

Namath was a part owner in a popular nightclub located at 798 Lexington Avenue in New York City called Bachelors III, which attracted big names in sports, celebrities, politicians, and also an organized crime. The Commissioner of the NFL back then issued Namath an ultimatum and requested him to leave his interest in the bar or he will face suspension.

On June 6, 1969, Namath held a press conference where he declared that he will quit his career, but later Namath knows that if he wants to play football again and not throwing away his career that made him famous and rich he need to agree to the Commissioner agreement and sell his interest in the bar.

On July 15 Namath sold his interest in the Bachelors III and was permitted to join the team at training camp.

In 2016 Joe Namath bought a $1 Million 1,300-square-foot duplex co-op in Manhattan; he didn’t move to it apparently he bought it for his daughter Jessica and her husband.

It includes an outdoor area, an elevator, two bedrooms, lots of storage space, and an open kitchen that flows right into the dining room and living area.

In 2019 it was reported that Namath was selling this property for $1.195 million because the couple was splitting up.

Joe Namath also called Joe Willie or Broadway Joe is one of the best American football quarterbacks ever, Although his leg injuries stayed with him in his entire career and his struggle with alcoholism, Namath gave a lot to his team and led them to many wins. Joe Namath’s net worth is $25 Million.

Namath earned many awards in his football career like “Named AFL Rookie of the Year”, “Named Most Valuable Player at AFL All-star Game”, “Named AFL Player of the Year” and a lot more.

Namath was the highest-paid athlete in his time with his first contract with the jest that was worth $427,000 per year for 3 years and $1 Million per year from advertisement.

What do you think about Joe Namath net worth? Leave a comment below.