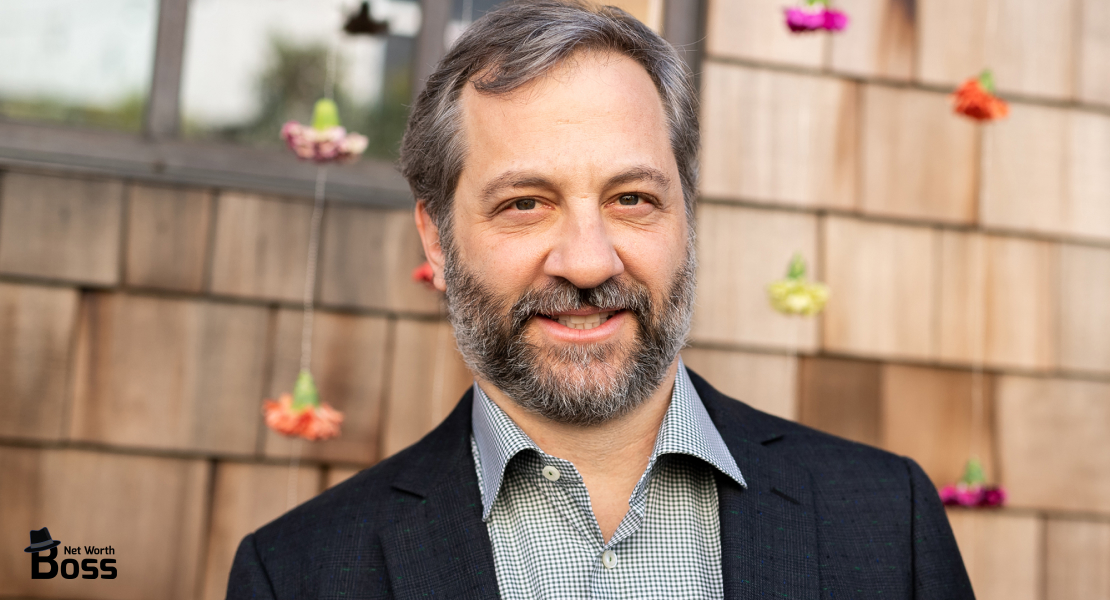 Judd Apatow is a successful American comedian, director, producer, and screenwriter. Under the name of his company Apatow Productions, He produced many well-known films and series including “ The 40-Year-Old Virgin ”, “Love”, “Funny People”, “The King of Staten Island”, and more.

Judd Apatow’s full name is Judd Mann Apatow he was born on December 6, 1967, to a Jewish family in  Flushing,  New York City. He has two siblings Robert and Mia, his father Maury Apatow, is a real-estate developer and his mother Tamara Shad ran the music label Mainstream Records founded by her father, Bob Shad.

At 12 years old his parents divorced, Apatow stayed with his father and came to see his mother on weekends. Apatow got so interested in comedy when he was first exposed to live stand-up comedy at the club where his mother was working.

Apatow was so inspired by comedians like  Steve Martin, Bill Cosby, and the Marx Brothers. He was also playing Jazz when he was attending Syosset High School. He also interviewed well-known comedians such as  Steve Allen, Howard Stern, Harold Ramis, John Candy, Jerry Seinfeld, Steven Wright, and Garry Shandling.

Judd Apatow started his comedy career at seventeen years old, After graduating from high school in 1985, he moved to Los Angeles and enrolled in the screenwriting program at the University of Southern California.

Apatow dropped out of college during his second year and later moved into an apartment with comedian Adam Sandler, whom he met at the Improv. At this time He was being hired as a writer for the 1991 Grammy Awards that year, which Shandling hosted.

He then appeared on HBO’s 15th Annual Young Comedians Special and he co-created and executive produced The Ben Stiller Show for Fox. Apatow joined HBO’s The Larry Sanders Show, served as a co-executive producer and director of an episode during the show’s final season, and earned six Emmy nominations for his work on Larry Sanders.

Apatow produced the feature film comedy Anchorman: The Legend of Ron Burgundy, starring Will Ferrell and directed by Adam McKay in 2004. The film was a box office success. Apatow co-produced the 2013 sequel, Anchorman 2: The Legend Continues.

He also worked on many projects including the film Superbad in 2007, and the comedy film Forgetting Sarah Marshall in 2008.  the biblical comedy film Year One In 2009, and the romantic comedy The Big Sick in 2017.

Judd Apatow married the actress Leslie Mann on June 9, 1997, in Los Angeles. Together they have two daughters, Maude and Iris.

Judd Mann Apatow is a successful American comedian, director, producer, and screenwriter With a net worth estimated to be around $200 million in 2022.

What Do You Think About Judd Apatow’s Net Worth? Leave a Comment Below.

Patrick Bet-David Net Worth
Next post
Apex Legends Net Worth 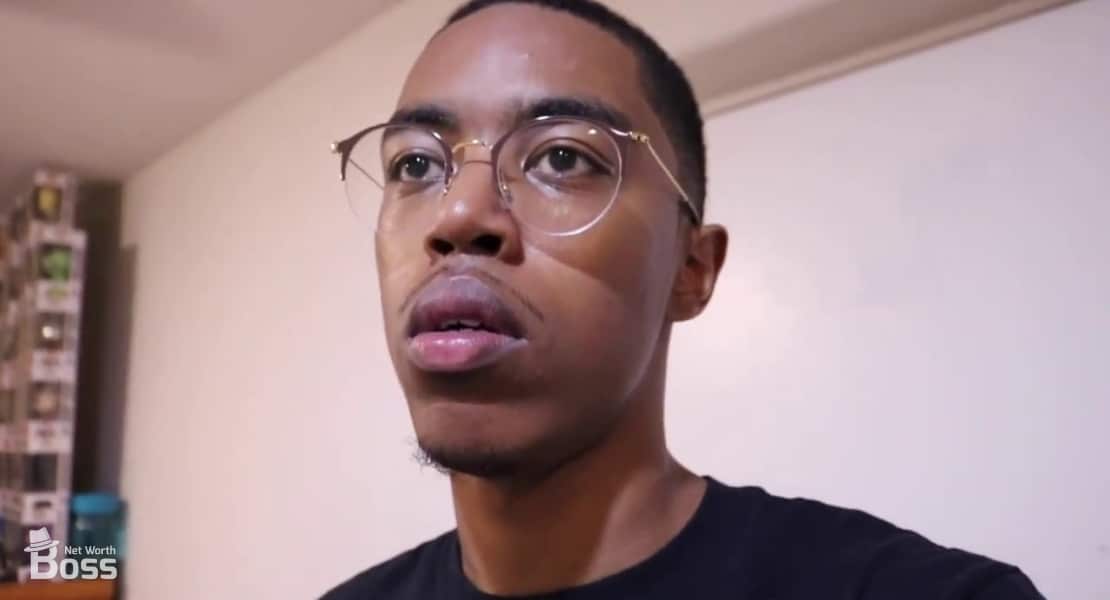 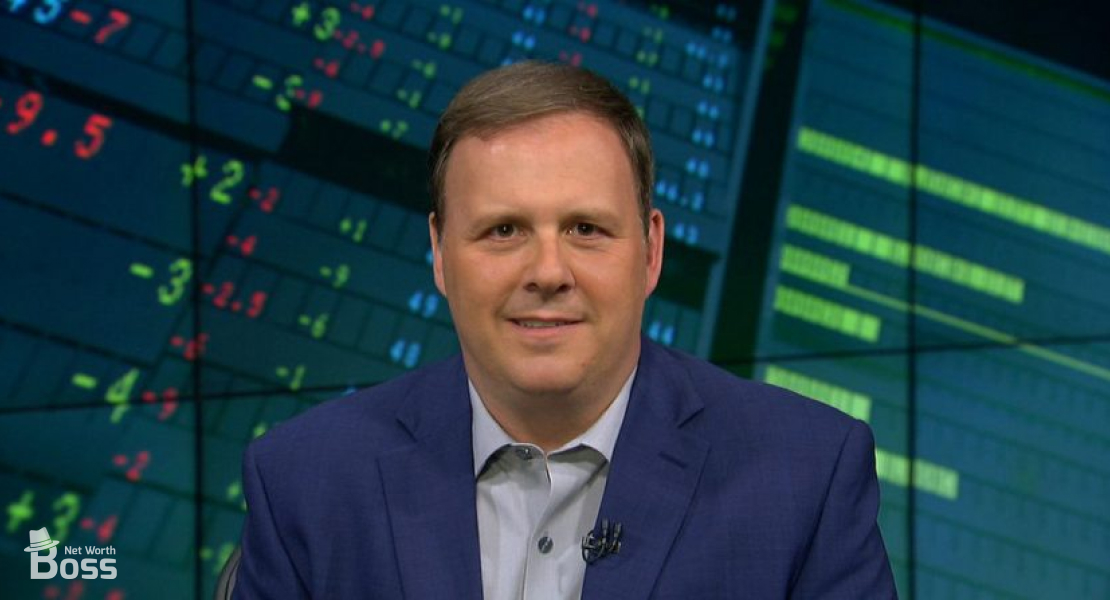 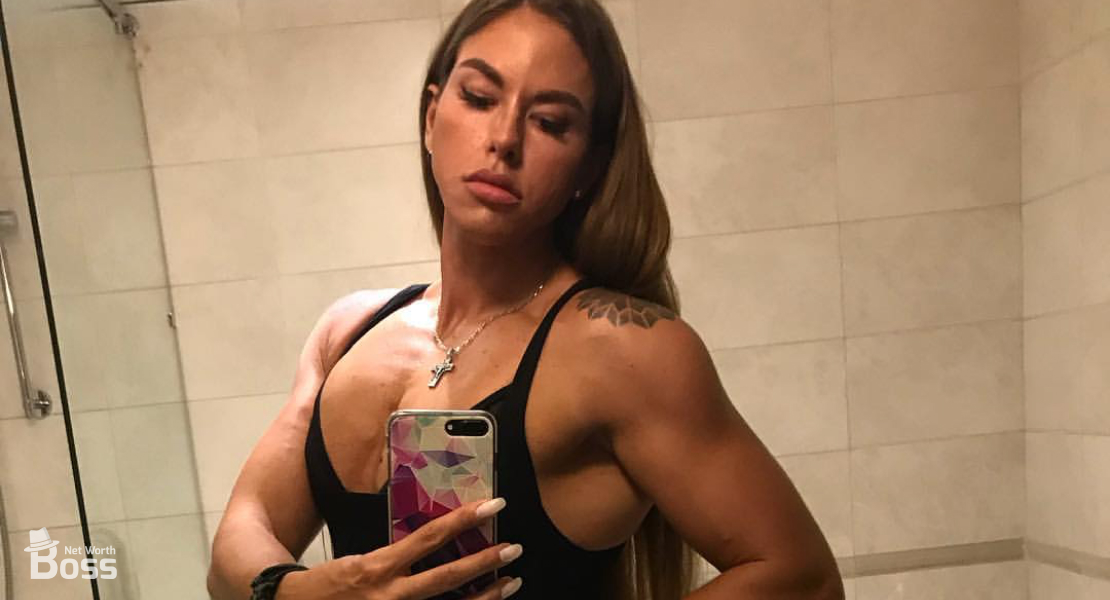