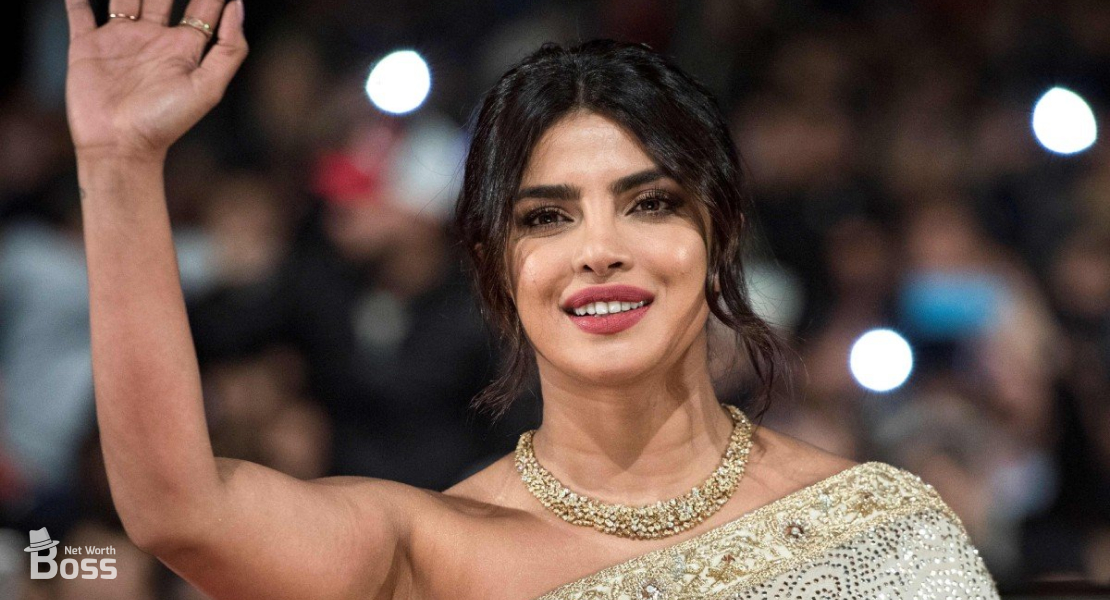 Priyanka Chopra is an Indian actress, producer, model, and singer. She is one of India’s highest-paid actresses and one of the most Powerful Women in the world according to Forbes.

Time Magazine named her one of the 100 most influential people in the world, she is also the first Bollywood star signed by Creative Artists Agency.

Priyanka Chopra Jonas was born on July 18, 1982, in Jamshedpur, Bihar (present-day Jharkhand). Her parents Ashok and Madhu Chopra are both physicians in the Indian Army. She has one brother, Siddharth. Bollywood actresses Parineeti Chopra, Meera Chopra, and Mannara Chopra are her cousins.

Chopra studied in many schools in her childhood including La Martiniere Girls’ School and St. Maria Goretti College in Bareilly because her parents are always traveling for work reasons.

At 13 years old she immigrated to the US to study, she attended schools in Newton, Massachusetts, and Cedar Rapids, Iowa, after a stop in Queens, New York. Chopra studied Western classical music, and choral singing.

After winning the Femina Miss India World title and the local May Queen beauty pageant title, She began receiving offers in film roles.

Priyanka Chopra’s acting debut in the Tamil film Thamizhan in 2002, one year later she made her Bollywood debut in The Hero: Love Story of a Spy in 2003. She played the leading lady in the box-office hits Andaaz in 2003 and Mujhse Shaadi Karogi in 2004 and received critical acclaim for her breakout role in the 2004 thriller Aitraaz.

Chopra starred with Salman Khan and Akshay Kumar in David Dhawan’s romantic comedy Mujhse Shaadi Karogi in 2004, in the same year she starred opposite Kumar and Kareena Kapoor in Abbas-Mustan’s thriller Aitraaz.

In 2008 Chopra played a troubled model in the drama Fashion, which won her the National Film Award for Best Actress, and a glamorous journalist in Dostana. She also played roles in many movies including  Baywatch, The White Tiger, The Matrix Resurrections, and others.

Chopra’s father helped her develop her vocals skills. Her first recording was the song “Ullathai Killathe” in the Tamil film Thamizhan. In 2005, she sang playback for “Tinka Tinka” in her film Karam.

In 2011, he signed with Universal Music Group and released her first studio album produced by RedOne. The album was a commercial success in India and America. It sold more than 130,000 copies in its first week, topped the Hindi pop chart, and was certified triple platinum.

Priyanka Chopra married the singer and actor, Nick Jonas in December 2018. After the marriage, she legally changed her full name to “Priyanka Chopra Jonas”. In 2016, She gave birth to her daughter.

Priyanka Chopra is an Indian actress, producer, model, and singer. She is one of India’s highest-paid actresses and one of the most Powerful Women in the world according to Forbes.

What Do You Think About Priyanka Chopra’s Net Worth? Leave a Comment Below