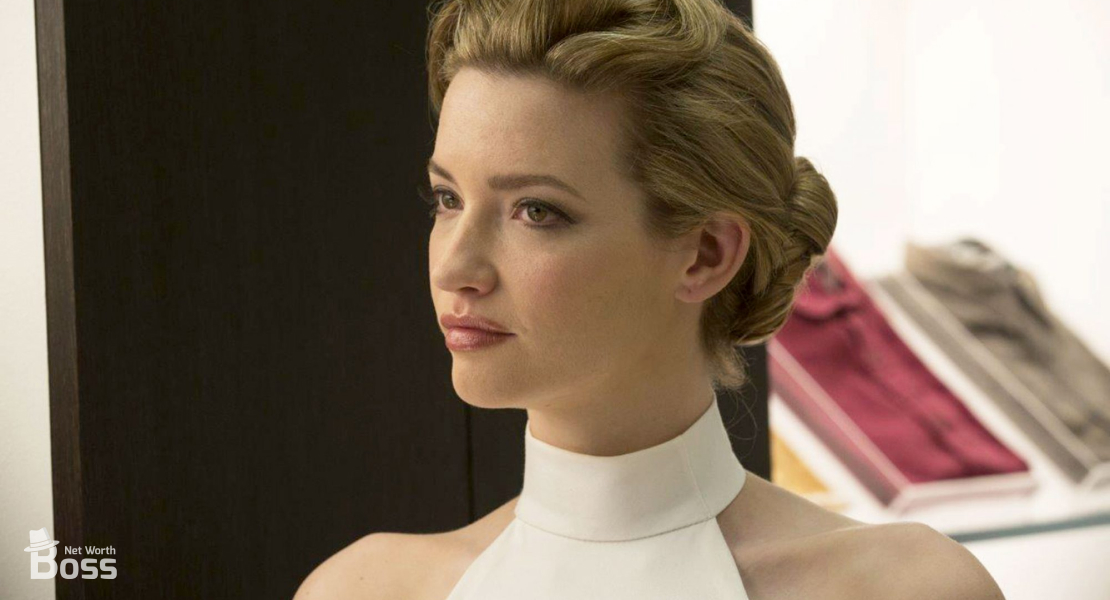 Talulah Riley is an English actress, author, and Elon Musk’s ex-wife. As of 2022, her net worth is estimated to be around $15 Million.

She got so much fame after marrying the owner of Tesla and SpaceX Elon Musk. She also appeared in many films, including Pride & Prejudice in 2005, St Trinian’s in 2007 and its sequel St Trinian’s 2: The Legend of Fritton’s Gold in 2009, and more.

Talulah Riley Full name is Talulah Jane Riley-Milburn, she was born on 26 September 1985 in Hemel Hempstead in Hertfordshire. She is the only child of Una Riley, founder of a security systems company and a public relations company, and Doug Milburn, formerly head of the National Crime Squad.

She studied at Cheltenham Ladies’ College, independent Berkhamsted Collegiate School, and independent Haberdashers’ Aske’s School for Girls. She also studied for a degree in natural sciences at the Open University while acting in London.

Talulah Riley started her career in television, credits include episodes of Poirot in 2003, Marple in 2006, Doctor Who in 2008’s “Silence in the Library” and “Forest of the Dead”. She also played Lila, a love-struck writer, in the short-lived E4 series Nearly Famous in 2007 and played Angela in the first two seasons of the television series Westworld.

In 2005 she made her stage debut in The Philadelphia Story at the Old Vic. Her performance in a 2006 revival of Tennessee Williams’ Summer and Smoke was described by critic Rachel Read as being “delightful”.

Riley played in many other films such as Pride and Prejudice, and The Boat That Rocked, starred in St Trinian’s and St Trinian’s: The Legend of Fritton’s Gold. She also appeared as a disguise used by Tom Hardy’s character in Inception in 2010.

Talulah Riley’s love story started in 2008 when she started dating Elon Musk. in 2010 they married at Dornoch Cathedral in Scotland. The couple split up after two years of marriage and remarried again In July 2013.

But sadly the couple split up again in 2014 and Elon Musk was the one who filed for divorce. And in October 2016 they finally divorced. Riley reportedly walked away with $4.2 million after the divorce.

Riley is now in a romantic relationship with Thomas Brodie-Sangster, an English actor who is best known for his roles in Queen’s Gambit, Love Actually, Maze Runner, and Game of Thrones.

Talulah Riley is an English actress and author. As of 2022, her net worth is estimated to be around $15 Million. She was Elon Musk’s Ex-wife and she walked away with $4.2 Million after the divorce.

What Do You Think About Talulah Riley’s Net Worth? Leave a Comment Below.

Queen Naija Net Worth
Next post
Andrew Ng Net Worth 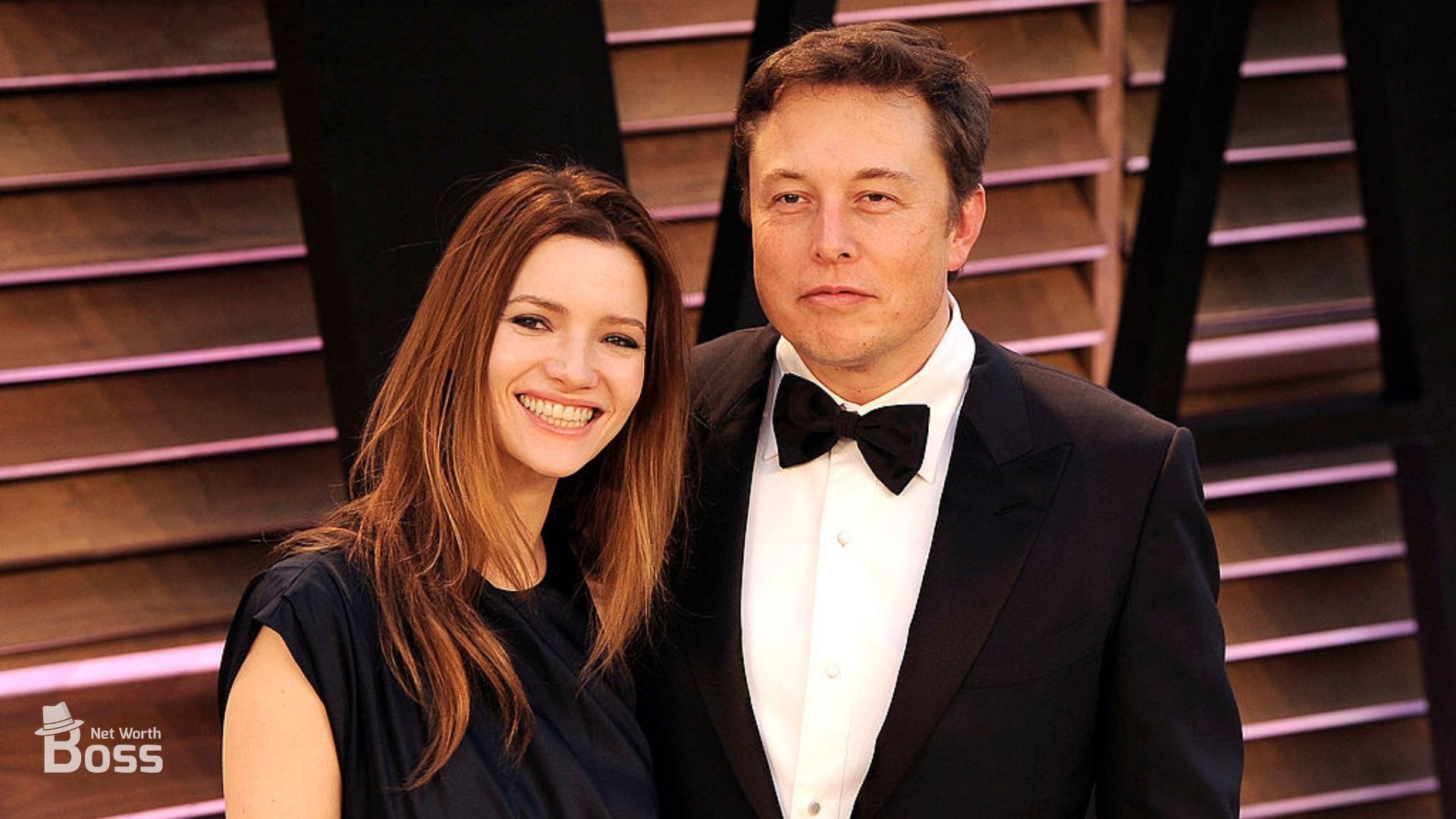 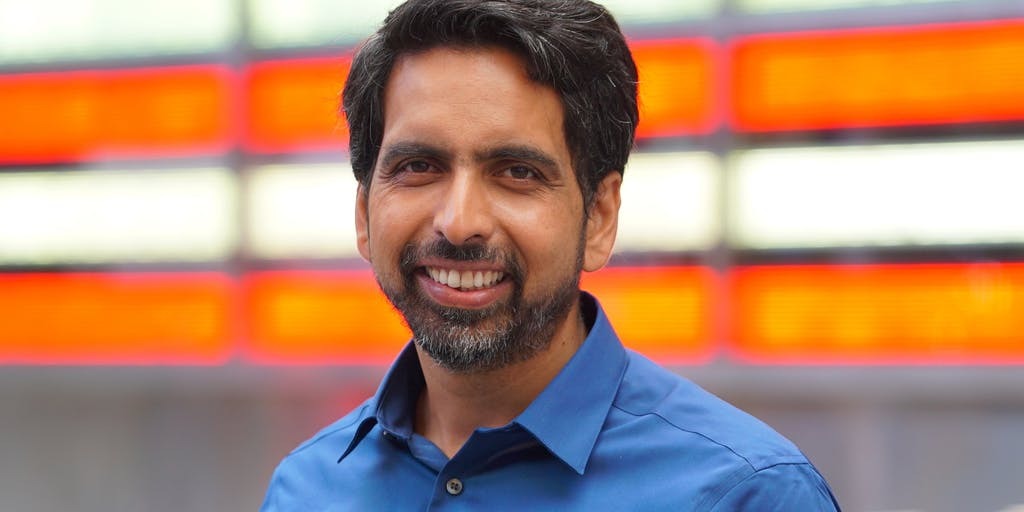 The Top 15 Richest people in the World 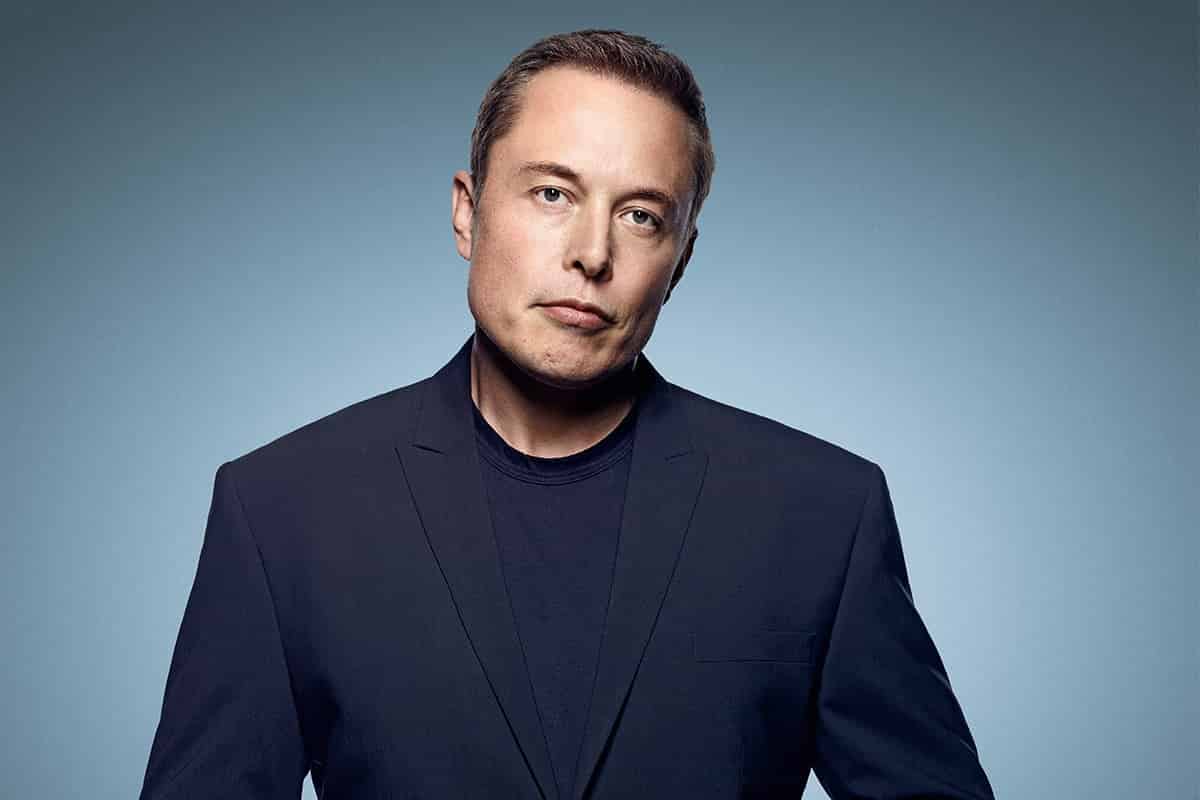