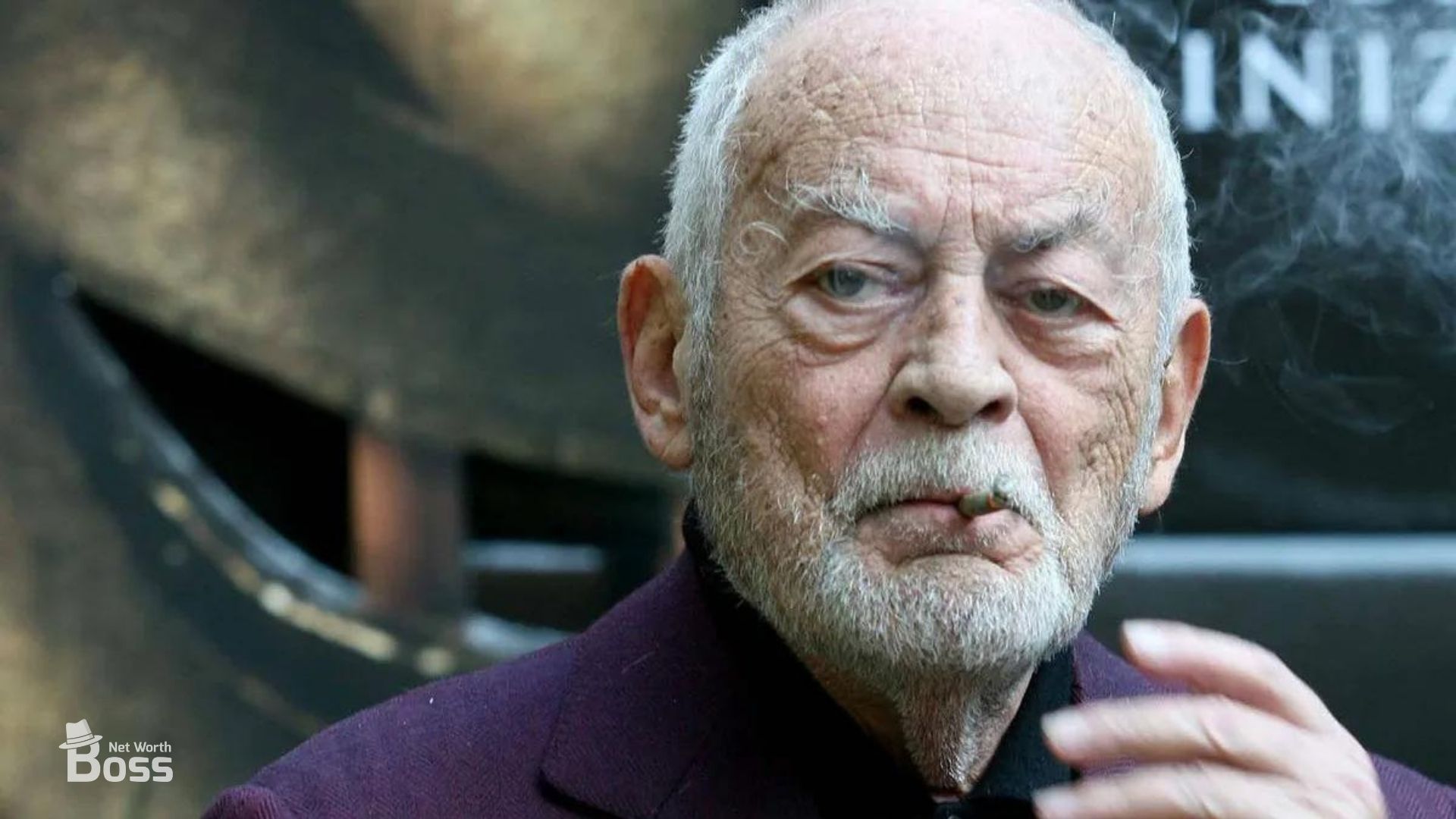 Dino De Laurentiis was a successful Italian-American film producer. At the time of his death on 10 November 2010, his net worth was estimated at around $180 million.

De Laurentiis was the one who brought Italian cinema to the international scene at the end of World War II.

Agostino “Dino” De Laurentiis was born on 8 August 1919 in the  Torre Annunziata in the province of Naples, Kingdom of Italy (today’s Republic of Italy). He grew up selling spaghetti made in his father’s pasta factory and studied cinematography in Rome before being interrupted by the Second World War.

Dino De Laurentiis first film was L’ultimo Combattimento in 1940. In 1946 his company, the Dino de Laurentiis Cinematografica, moved into production and started producing many films including “Bitter Rice” in 1949, “La Strada” in 1954 with Fellini, “Nights of Cabiria” in 1956 in collaboration with the producer Carlo Ponti.

During the 1970 financial crisis, De Laurentiis built his own studio facilities and start producing other films such as “Barabbas” in 1961, “The Bible: In the Beginning…” in 1966, “Kiss the Girls and Make Them Die” and other movies.

In 1976 Dino De Laurentiis relocated his business to the US and became an American citizen in 1986. In 1980, he created his own studio,  De Laurentiis Entertainment Group (DEG), based in Wilmington, North Carolina. In 1990, De Laurentiis obtained backing from an Italian friend and formed another company, Dino De Laurentiis Communications in Beverly Hills.

In 1949, Dino  De Laurentiis married actress Silvana Mangano, with whom he had four children: Veronica; Raffaella, Federico, and Francesca. De Laurentiis and Mangano divorced in 1988.

In 1990,  he married Martha Schumacher, with whom he had two daughters, Carolyna and Dina. One of his grandchildren is Giada De Laurentiis, host of Everyday Italian, Behind the Bash, and other shows.

Dino De Laurentiis was a successful Italian-American film producer. He produced the first Hannibal Lecter film, Manhunter in 1986, he produced or co-produced more than 500 films, of which 38 were nominated for Academy Awards and he was one of the producers who brought Italian cinema to the international scene at the end of World War II.

What Do You Think About Dino De Laurentiis’s Net Worth? Leave a Comment Below.