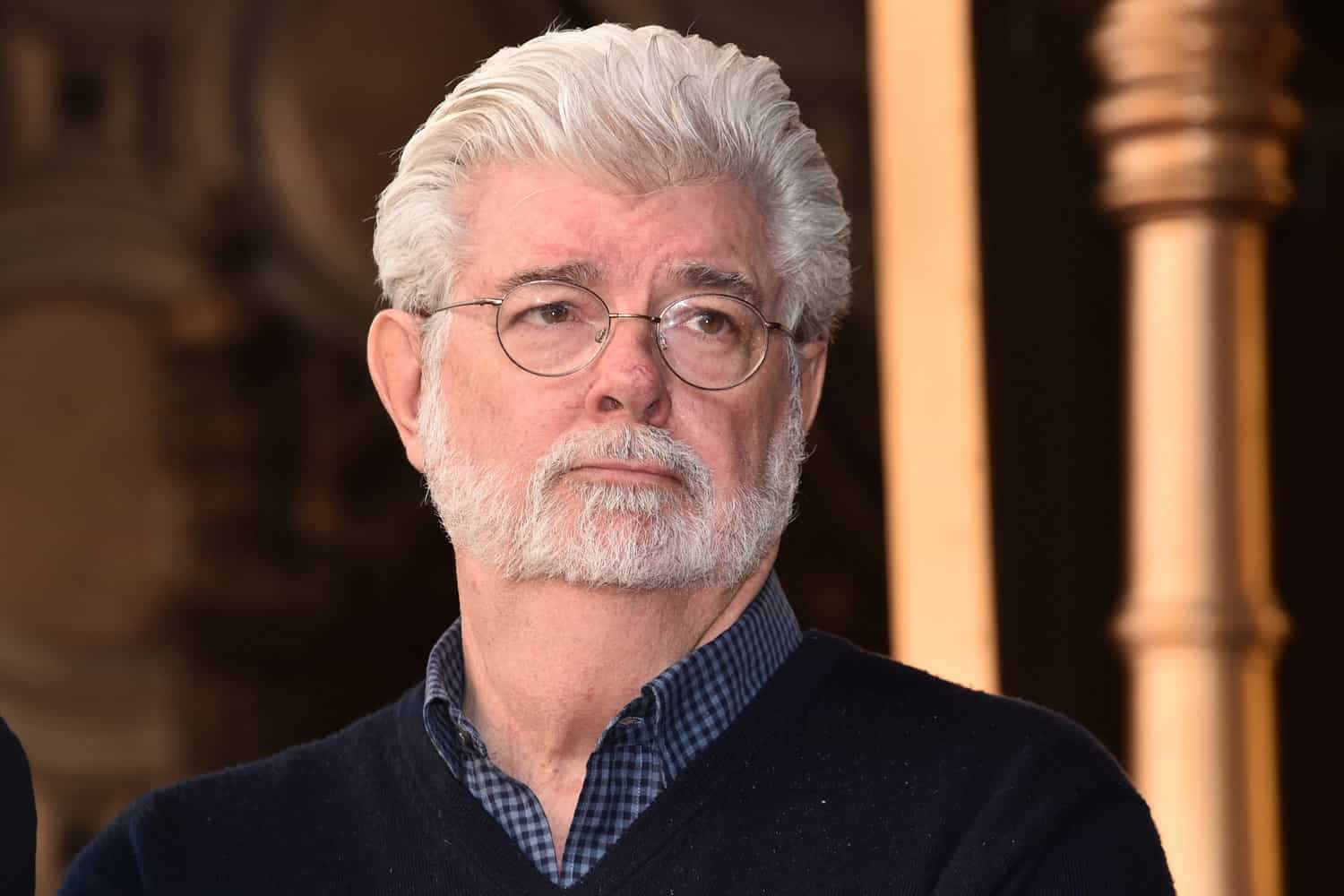 George Lucas is an American film director, producer, screenwriter, entrepreneur, and billionaire.
With a net worth of around $12 billion, Lucas is well known as the creator of the Star Wars and Indiana Jones franchises; as well as the founder of Lucasfilm, Lucas Arts, and Industrial Light & Magic.

Lucas is one of the most financially successful filmmakers in Hollywood, with his films being among the highest-grossing movies at the American box office. He has been nominated for and has won multiple awards like Inkpot Award, Empire Award, Golden Raspberry Award, Hugo Award, and Evening Standard British Film Award.

George Walton Lucas Jr. was born to Dorothy Ellinore Lucas and George Walton Lucas in Modesto, California on May 14, 1944. Lucas is the only boy of three girls in his family. His main hobby was to go to the bookstore and browse around. His father George Walton was a strict, self-made small business owner.

Lucas was a big comics and science fiction book reader and liked to watch westerns whenever they came on the television. When his family visited Disneyland for the first time in July 1955, he was fascinated by the park.

However making movies was not Lucas’s first dream job, he had actually wanted to become a race car driver. But one day he got into a crash, which then caused his car to flip. This accident put an end to his dream of becoming a race car driver, though it led to the beginning of something far more significant.

Lucas’s father had wanted him to work with him in his stationery store, but Lucas had other plans. At 18 years old, he attended Modesto Junior College, where he studied anthropology, sociology, literature, and other subjects. During this time he began to film with an 8 mm camera.

Lucas then transferred to the University of Southern California (USC) School of Cinematic Arts by the recommendation of a friend. While attending this University, Lucas had made well-known friends such as Randal Kleiser, Walter Murch, John Milius, and Steven Spielberg.

After graduating with a bachelor’s degree in 1967, he attempted to join the US Air Force but got turned down due to his numerous speeding tickets. He then joined the US army to serve in Vietnam, though he was exempted from service after medical tests showed he had diabetes.

From 1967 to 2005, Lucas had gained a reputation for his imagination and paying attention to detail.
In 1967 Lucas directed the short film “Electronic Labyrinth: THX 1138 4EB,” which won the first prize at the 1967–68 National Student film festival. Lucas was then awarded a student scholarship by Warner Bros. to work on the making of a film of his choosing; with him deciding on “Finian’s Rainbow”.

In 1969, Lucas co-founded the studio American Zoetrope with Francis Coppola, but things were not going well. So he then chose to create his own company named Lucasfilm, where he soon directed the film American Graffiti in 1973.

After the failed attempt to obtain the rights for the film “Flash Gordon,” he began to write an original space adventure piece that then became the now well-known movie series, Star Wars. All studios had actually turned down Star Wars, but 20th Century Fox agreed to produce and distribute the film.

Star wars was a success. And with the profits from the film, as well as his license off of games, toys, and collectibles created for the franchise, Lucas had made hundreds of millions of dollars.

However, Lucas had acted as an executive producer and story writer for multiple other successful projects such as “Kagemusha,” “Caravan of Courage: An Ewok Adventure,” “Ewoks: The Battle for Endor,” and more.

In 1979, Lucasfilms owned 1/3 of the animation studio Pixar (which was then known by the name of Graphics Group). The company was then purchased by Steve Jobs in 1986. In 1983, George Lucas and Tomlinson Holman founded the audio company THX. The company contains stereo, digital, and theatrical sound equipment for films, and music.

In 1987, after his divorce (which took a big piece of his wealth), Lucas was reluctant to return to Star Wars. However, he decided to continue after realizing that there was still a large audience.

In 1999 Lucas released “Episode I – The Phantom Menace.” In 2002, “Episode II – Attack of the Clones.” (a small fun fact: Lucas had actually wanted Leonardo DiCaprio to play Anakin Skywalker but he turned it down) And in 2005, “Episode III – Revenge of the Sith” Every single one of them went on to become a box office success.

Later that year, Lucas retired from producing large blockbuster films and instead refocused his career on smaller, independently budgeted features. Lucas then worked as a creative consultant on the Star Wars sequel trilogy’s first film, The Force Awakens. And in 2015, Lucas wrote the CGI film “Strange Magic”.

In 2018 and 2019 Lucas got Involved with “Solo: A Star Wars Story” the Star Wars streaming series “The Mandalorian” and the eighth season of “Game of Thrones”.

Lucas married Marcia Lou Griffin, in 1969 and they separated in 1983. They’ve adopted one daughter and after divorce, Lucas adopted two more children as a single parent.

Lucas also had relationships with many women like when singer Linda Ronstadt in 1980 and Mellody Hobson in 2006 they married on June 22, 2013, and they have one daughter together, born via gestational carrier in August 2013.

He is also a big collector of American illustrators.

George Lucas is the famous creator of Star Wars and Indiana Jones Franchises. He is also one of the richest film directors and producers in Hollywood. George Lucas today’s net worth is $12 billion.

What do you think about George Lucas’s net worth, Work and Life ? Leave a comment below.

Jordan Belfort Net Worth
Next post
Leonardo DiCaprio Net Worth

2 thoughts on “George Lucas Net Worth”