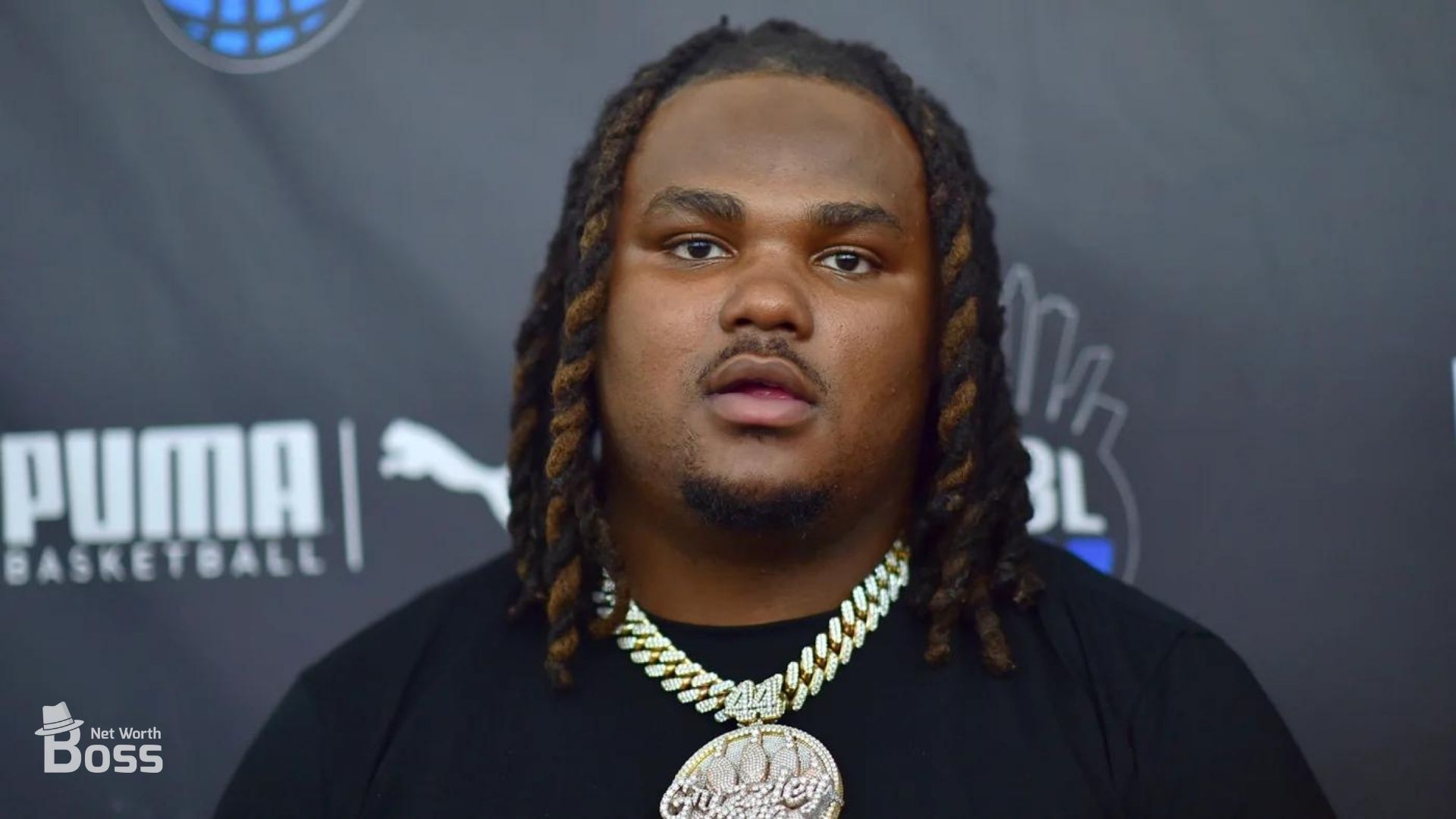 Terry Sanchez Wallace Jr. also known as Tee Grizzley, is an American rapper, singer, and songwriter best known for his singles “First Day Out”, “No Effort”, “Colors”, and “From the D to the A” (featuring Lil Yachty). As of 2022 Tee Grizzley’s net worth is estimated to be around $3 million.

After nine months of prison because of robbery, Tee Grizzley was released in October 2016 and released his debut single “First Day Out” through YouTube.  The song took off and gained over two million views in less than three weeks.

The song made Tee Grizzley successful and famous, then he signed a deal with 300 Entertainment and Atlantic Records in 2017.  Tee Grizzley has also 5.4 million followers on his Instagram account @teegrizzley.

Tee Grizzley was born on March 23, 1994, in Detroit, Michigan, United States. his mother was sentenced to 20 years in prison for drug trafficking and his father was murdered in 2012. Tee Grizzley was raised by his grandmother in the Joy Rd. & Southfield neighborhood.

At a young age, he had an interest in rap music, and eventually, he formed the musical group All Stars Ball Hard along with three of his friends, JR, Po, and Lee when they were in middle school. The musical ground started by uploading their songs to youtube.

On July 1, 2014, Tee Grizzley was one of three people arrested following an attempted robbery at a jewelry store in Lexington, Kentucky. Tee Grizzle was sentenced to nine months for the robbery and On October 16, 2016, he was released.

Writing Inside the Prison

While in prison, Tee Grizzley had the time and the focus to start writing and preparing for his rapping career when he went out. After getting out of prison On October 16, 2016, he took his current professional name Tee Grizzley and released his debut single “First Day Out” in November 2016.

Tee Grizzley released his first debut single “First Day Out” in November 2016, the music video, posted to YouTube, gained over 2 million views in less than three weeks. In 2017 he signed to 300 Entertainment & Atlantic Records and released his second single, “Second Day Out”, in February.

In March that year, he released his third single “From the D to the A” featuring Lil Yachty and “No Effort”. On 7 April he released his debut mixtape “My Moment”. After his song was released in  LeBron James’ Instagram post, his sales tripled.

On July 28 Tee Grizzley released his song “Teetroit” and in September later that year, he released The single “Beef”, featuring Meek Mill. In October he released the song “Win” and “What Yo City Like” with rapper Lil Durk in November.

In 2018 Tee Grizzley released “Colors” in February, “Don’t Even Trip” featuring Moneybagg Yo on March 14, on  March 9, Tee Grizzley had a feature in Lil Yachty’s new album Lil Boat 2 in the song “Get Money Bros.”. On May May 11 his debut studio album, Activated, was released.

In 2021, Tee Grizzley released his third studio album, Built for Whatever, a 19-track record that includes guest appearances from artists such as the late King Von and Young Dolph, as well as Lil Durk, YNW Melly, Quavo, G Herbo, and Big Sean.

Tee Grizzley is married to My’Eisha Agnew, together they have a son named Terry Wallace III.

Tee Grizzley has a youtube channel named “Grizzley Gang Gaming” where he streams and plays GTA with his friends and fans. His gaming channel has over 340K subscribers.

Tee Grizzley is a successful American rapper, singer, and songwriter who started his career while in prison. His first debut single “First Day Out” took off and gained over two million views in less than three weeks on Youtube. As of 2022 Tee Grizzley’s net worth is estimated to be around $3 million.

What Do You Think About Tee Grizzley’s Net Worth? Leave a Comment Below.

Lil Key Net Worth
Next post
Payroll Giovanni Net Worth